​Are You Guilty of Uncivil and Destructive Workplace Behavior?

Are You Guilty of Uncivil and Destructive Workplace Behavior?

Do you embark on private discussions with a co-worker where the motivation and goal are simply to complain about other team members?

Do you mock others and complain about colleagues and decisions because you always know best?

Workplace civility can be defined as “behaviors that help to preserve the norms for mutual respect in the workplace; civility reflects concern for others” (Andersson, 1999).

When we fail to smile at a colleague or contemptuously smirk at another person’s suggestion, gather in small clans or cliques or ostracize others through exclusionary practices, these seemingly innocuous behaviors can be very costly to employee morale, team building efforts and employer trust! 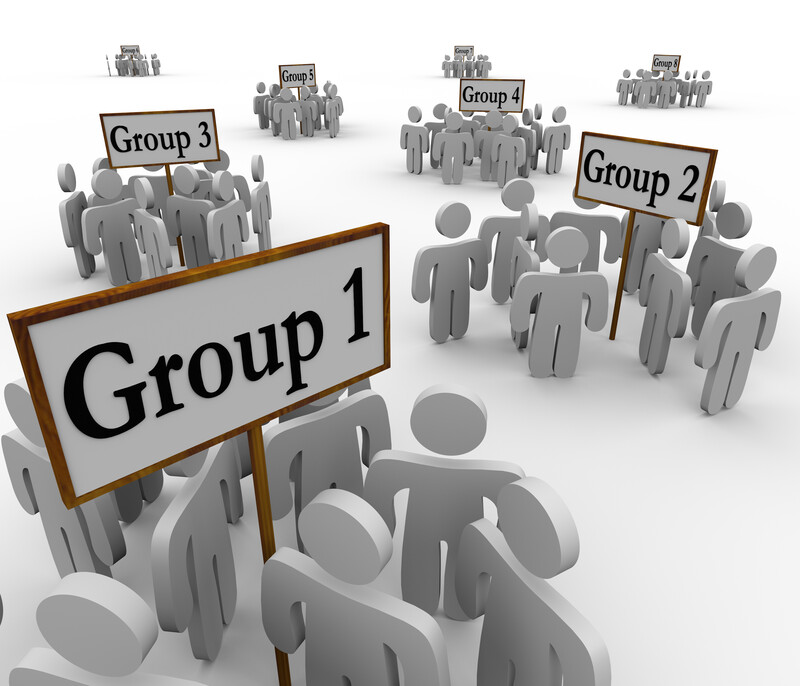 As a reader you may be thinking, as you rush ahead to these examples, that you cannot or are not an uncivil person. You do not behave in a way that is bullying or harassing or intimidating to others. Or do you?

Common behaviors that are considered uncivil are:

As individuals we must be emotionally aware of our behavior and the impact it has on others. In the short term it will impede our ability to work with others and be a productive team member. In the long term it will damage relationships and employment opportunities.

You can read the full article here The Lost Art of Disagreeing without Being Disagreeable: An Urgent Need for a Return to Civility! This article was written by Niki Tudge and published in BARKS from the Guild.